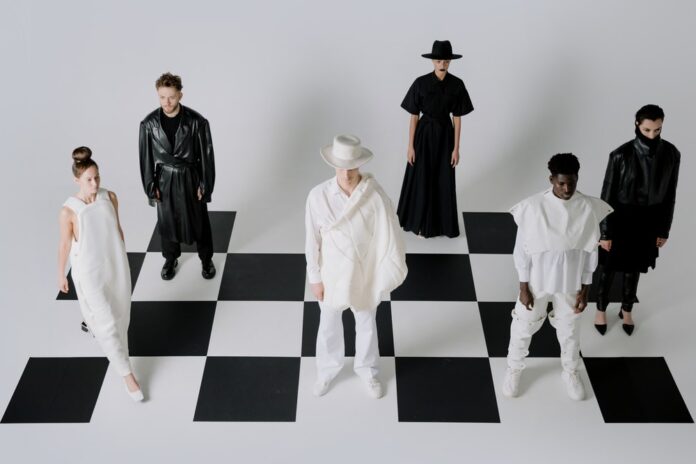 The Heart of Couture – A Clothing Revolution

The Heart of Couture – A Clothing Revolution

You cannot deny it – the LGBTQ community has an unimaginable influence on mainstream fashion. Over the decades, we have come to experience a wonderful relationship between fashion and sexuality.

Although marketing and advertising have a significant effect on fashion trends, we cannot ignore the impact LGBTQ has on our clothing choices. 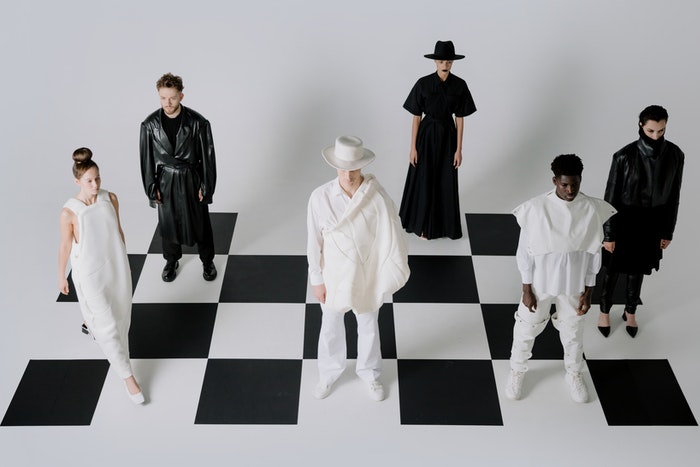 Fashion is a direct reflection of societal changes and our cultural values. The queer community understands the true power of fashion and how it can be used to make a statement and change attitudes.

For most people, clothing is a basic way of staying modest and warm, and the right combination might just look good on you. But for the LGBTQ community, clothes are a way of life and identification. Clothes are an integral part of one’s personality, identity, and orientation. Fashion is an essential and effective tool for queer visibility. For more on lgbtq in fashion, visit Taimi website.

Nowadays, brands are actively campaigning for queer visibility through their platforms and catwalks. Millennials and Gen Z actively seek out brands’ practices from product origin through manufacturing. Customer loyalty is tied to the brand’s values and participation in social work.

To accommodate the LGBTQIA+ community, brands are starting to design and create statements that cater to a person’s individuality, not just their gender.
With the ever-increasing number of queer-owned or founded brands, fashion houses are incorporating gender-bender clothing into their lines with the aim of being inclusive. But was it always this way?

The LGBTQ community dates long before the twentieth century. Most European cities had normalized homosexuality, and cross-dressing and transvestism were the highlighting characteristics of gay men.

Wearing women’s clothing was a form of identification but also a way of attracting sexual partners. While this was common throughout the nineteenth century, the Harlem Drag Balls became a safe platform where lesbians and gay men would cross-dress freely. In the 1950s, the Art Balls created a platform for cross-dressing as a performance. Known as drag queens, these performances created parodies of straight society. This paved the way for the drag performers we love, such as Lily Savage, RuPaul, and Divine.

Up until the sixties, queer individuals dressed to pass as heterosexual. However, being overtly homosexual was illegal in America. An individual was required to have at least three pieces of clothing appropriate to their gender. This created the need for signifiers – an item or dress code that could signify one’s sexual orientation. Though the pieces have changed over time, the suede shoe is an internationally enduring signifier. Lesbian signifiers were the color violet, short haircuts, cufflinks, or ties.

Unlike most people, queer people don’t follow fashion trends. They create them. That would explain why the most powerful, influential trend makers in history. 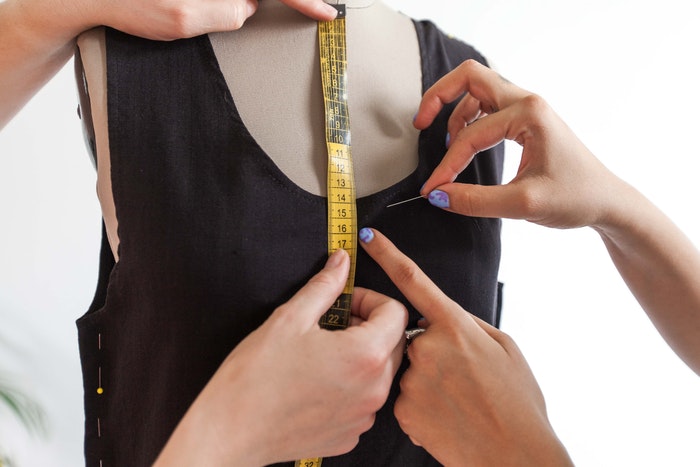 Nowadays, designers create to dress the gender, not just the body

Yes. Christian Dior, Gianni Versace, Louboutin, Alexander McQueen, Yves Saint Laurent, and Cristobal Balenciaga are some of the greatest lgbtq fashion designers. Although most of them had to hide their sexuality for a better part of their lives, we cannot deny the fact that gay people run the designer universe.

But does it really matter? Does being gay make one a fashion genius? Does it affect one’s dressing choices? Technically, the answer is yes. Sexual orientation has a heavy impact on what people wear. It is a way of representation and identification. According to Donatella Versace, gay men are great designers because they create for the woman they’d want to be. However, it has been said before that there isn’t a gay gene for creativity. That’s why there are numerous successful designer brands by straight people, such as Miuccia Prada, Kanye West, Ralph Lauren, and Stella McCartney.

Couture is an important aspect of lgbtq fashion because it promotes individuality, helps with identification, and creates a universal language for the queer community. Couture dresses the gender, not the body. Fashion is a platform where people can be authentic and express themselves truly.

Naturally, queer people are more experimental with fashion ideas, fabrics, and style, and they are not afraid to create. With designers taking over the clothing industry, gay influence became more apparent. Gay men leaned towards the gay aesthetic, so their taste directly influenced the entire industry.

The New Man revolution of the eighties was a result of the second wave of feminism. It allowed the straight man to pay attention to what they wore, how they looked and grooming products. New magazines aimed at the modern man were heavily influenced by gay culture. Designers were creating the looks, and the whole team that put it together was also gay- the photographers, stylists, hairdressers, and make-up artists.

Fashion brands are actively working towards inclusivity, with some dedicating entire collections and capsules to the queer community. Although critics claim that most fashion houses use Pride as a marketing tool, we cannot deny its effect on queer visibility. Most of the proceeds from these collections go towards LGBTQIA+ organizations such as The Trevor Project, Born This Way Foundation, OutRight Action International, and GLAAD. These organizations fight for LGBTQIA+ rights and are champions for mental wellness in the community.

It is impossible to ignore the impact that lgbtq fashion trends have on our taste in fashion and style. Over the years, they have given detail and style to what we could only describe as modest. Their stylist courage and curiosity are the powerhouses of the fashion industry now and for many years to come.