“Epilepsy Isn’t Gonna Stop Her:” How Epilepsy Led Derra Howard To Her Goals

Derra Howard is a social media maven influencer and 6-time WeGo Health epilepsy award nominee/survivor, journalist, founder of Saving Grace Epilepsy Foundation and creator of the hashtag #Louisianacreatives. Her focus is to empower those with epilepsy and show that you can live a normal life and look fabulous doing so.

At 9 years old, Derra began her battle with epilepsy. She was at school headed to the snack line; the next thing she remembered is being in the hospital. Her journey has been one met with adversity. Her parents didn’t have a support group or a local epilepsy organization to explain the sudden change that they all had to face, which left Derra with a lot of unanswered questions years later.

Derra earned a bachelor’s degree in Mass Communication-Broadcasting from Southern University & A and M College. After college, Derra joined the workforce where she quickly learned that epilepsy would be a stigmatism for her. She lost a few jobs that she loved. At that moment, she had to figure out what epilepsy meant to her. So that is what she did. 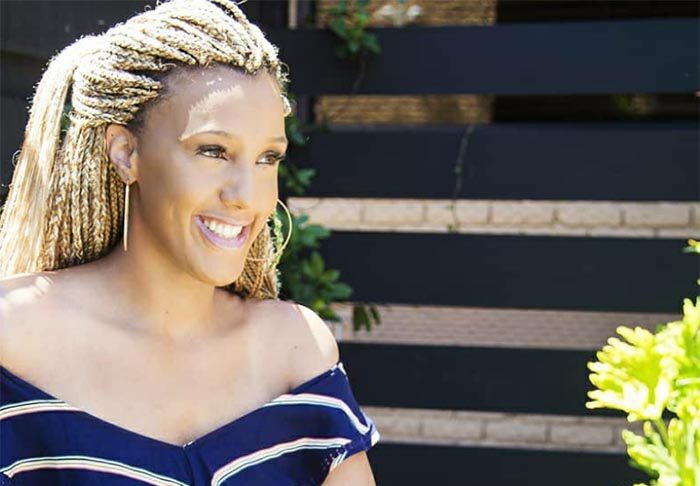 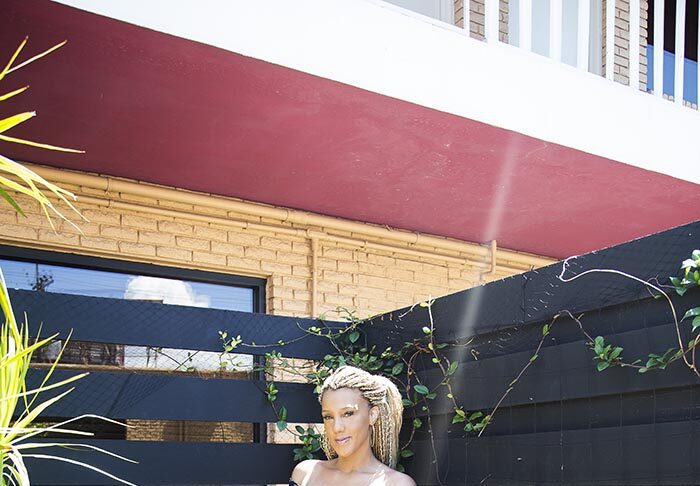 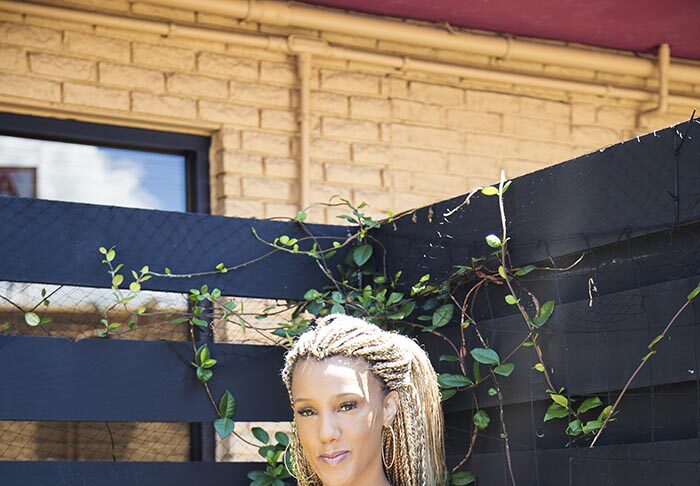 In 2011, Derra needed answers, so she joined Twitter and asked all the questions that she had wondered about epilepsy. She would talk openly about her epilepsy struggles. Something amazing happened-she found people who were going through what she was going through. This was the first time where she didn’t feel alone. She found support. This support on Twitter turned into a support group on Instagram called “My Epilepsy Support.” Where she’d post other people’s stories and connect with epilepsy survivors and advocates.

In May 2017, Derra was let go from her last conventional job as an educator due to epilepsy. She didn’t have the proper resources, support, and knowledge as someone with a disability to fight for her job. From that point forward, she wanted to help those like her who lost jobs that they loved because of a disability. Saving Grace Epilepsy Foundation was born. This nonprofit was created to aid people with epilepsy fight job-discrimination and make seizure safety universal. It is also affiliated with the Epilepsy Foundation of America.

As an epilepsy advocate/influencer, she has created a niche all her own. She has partnered with Empatica Seizure Alert watch, Eisai Pharmaceuticals to write “A Letter To My Younger Self,” 2021 #WalkToEndEpilepsy Closing Ceremony. Derra has also been nominated for 6 Health Union’s WeGo Social Health Awards including Advocacy Trailblazer, Healthcare Collaborator, Creative Contributor, Social Media Master. She has a certification in seizure safety.

Derra is from Houma, La, and resides in Harahan, La. She is working towards her master’s degree from Regent University in Screenwriting in addition to pursuing and maintaining her goals.